6 Things to Know About Weddington, NC 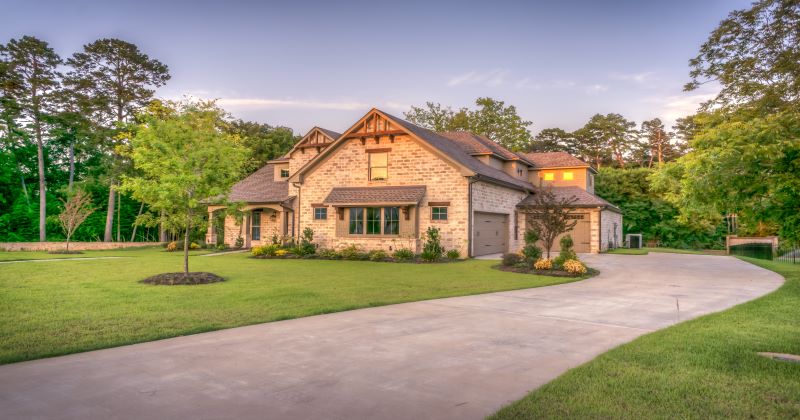 This sleepy little hamlet southeast of metro Charlotte is one of the fastest-growing towns in the area, and for good reason. People love what this region offers: Plenty of space, great schools, and home prices that haven’t skyrocketed as fast as Charlotte’s over the last few years.

Thinking of looking at homes for sale in Weddington, or just want to know a little more about this corner of CLT? We’ve got you covered! Here are six things to know about one of the coolest unknown spots in the region.

2. Early settlers of Weddington were a worldly bunch.
Union County was founded in 1842 and eventually spurred the town of Weddington. Already inhabited by the prospering Waxhaw Indians, the Weddington area was eventually settled by immigrants from such far-flung areas as Germany, England, Wales, and Scotland. In fact, there’s an annual Scottish Festival held every year in nearby Rural Hill!

3. Less than 10,000 people live in Weddington.
If you’re looking for that small-town, Mayberry life just a few minutes from the “big city,” Weddington’s got it. Census data says there are just under 10k people living within Weddington’s borders but the quaintness might not last long – the population has grown over 48% since 2000 alone.

4. The city once moved an entire antebellum mansion.
The Hemby House is one of the oldest family homes in Weddington and its architecture serves as a classic example of the southern style. For decades it was located just next to town hall but in the late 1990s, it was donated to the Weddington United Methodist Church. The church not only restored the home to its previous glory, it actually paid to have the entire house moved several miles to its current location where it now serves as a gathering place for members.

5. Weddington has some of the best schools in the country.
That’s right, the whole country. Since most of Weddington is located within the confines of Union County, residents here enjoy some of the best public schools in the state. Union Co.’s schools are consistently ranked in the top one or two spots in North Carolina and make national lists of excellence every year for their teacher/student ratio, test scores, and more.

6. There are two great parks just outside Weddington’s boundaries.
Sure, Weddington is only about 15 miles from Charlotte, but it’s also just minutes from two of the coolest parks in the area. Cane Creek Park just south of the town is massive, boasting 1,000+ acres of hiking and fishing right on the lakefront. Andrew Jackson State Park just over the border in SC has historical buildings and offers valuable insight into the former president’s old childhood stomping grounds.

Well, what do you know!? Weddington has a little bit of something for everyone, particularly if you like nature. If the metro area’s small-ish lots and bustling streets have got you down, consider settling down in slow-paced Weddington. At the very least, head on down sometime soon to take a stroll and check out some of the prettiest bucolic scenes this side of York County.

Here's an updated list of all the Homes for sale in Weddington. If you are thinking of purchasing here or anywhere in the Charlotte region, reach out to me for a NO-pressure consultation. I'm here to help you, not pressure you.

Compass North Carolina Llc - Mockingbird Ln, Clt
Based on information submitted to the MLS GRID as of January 23, 2022 6:45 AM EST. All data is obtained from various sources and may not have been verified by broker or MLS GRID. Supplied Open House Information is subject to change without notice. All information should be independently reviewed and verified for accuracy. Properties may or may not be listed by the office/agent presenting the information.
Tags: Local Attractions