Charlotte is a city of parks. The Mecklenburg County park system actually manages over 21,000 acres of land including more than 210 ... 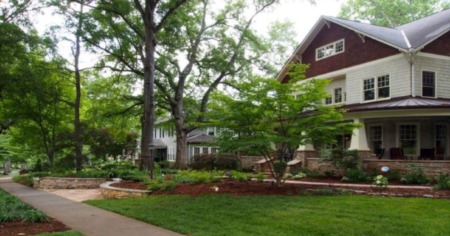 What to Know About Owning a Historical Home in Charlotte

The United States is a relatively young country, but as one of the original 13 colonies, North Carolina is home to some of the “oldest” ... 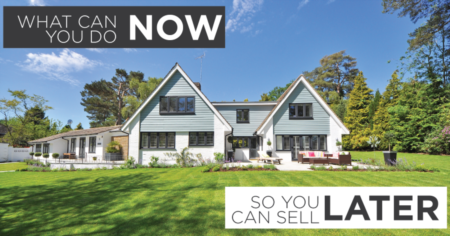 Spring is on the horizon which means you're about to see a lot more For Sale signs popping up. Spring is, historically, the most prolific selling ...